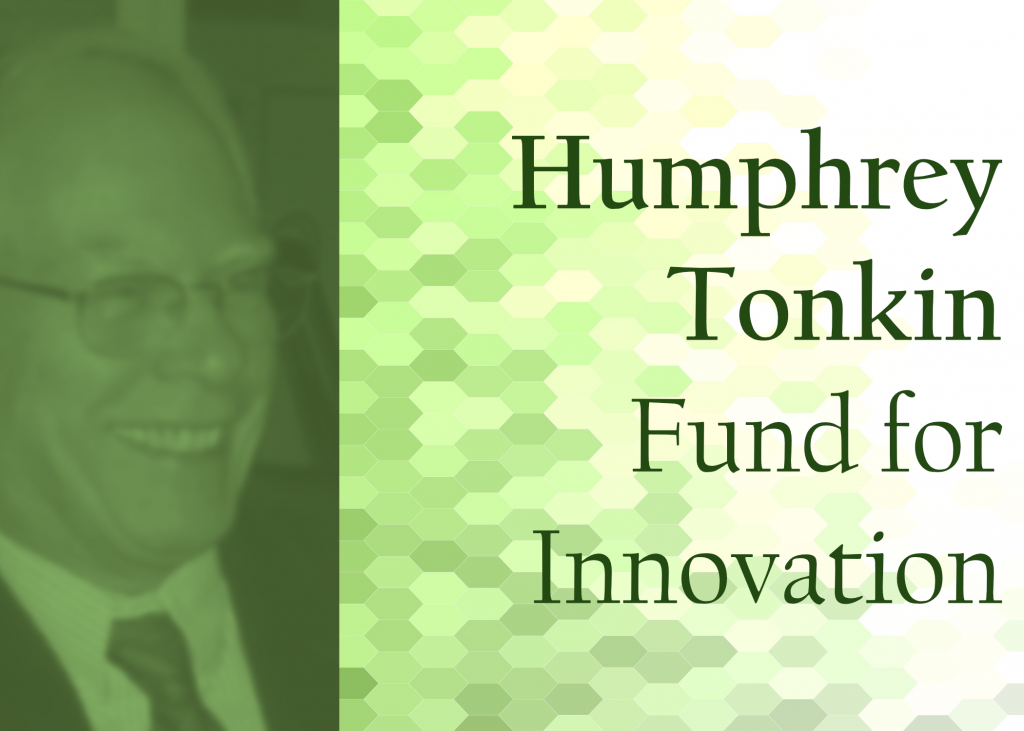 The Esperantic Studies Foundation has established the Humphrey Tonkin Fund for Innovation, in honor of the more than 50 years of Professor Humphrey Tonkin’s exceptional commitment to ESF’s work supporting scholarship, linguistic justice, and education.

Download the latest issue of IfI (Information for Interlinguists)! For all interested in planned languages, interlinguistics and language planning

The esfconnected.org blog presents the work, services, accomplishments, etc., of ESF, as a public face for the foundation to the rest of the educated world. Articles will be written by the board, recipients of grants, members of the advisory board, symposium organizers, and special guests. Please subscribe, read the posts and comment!

Just posted: Read about "Edwin Michelsen's Research in China, Japan and Korea," which is a project ESF supported by a Marjorie Boulton Fellowship grant. 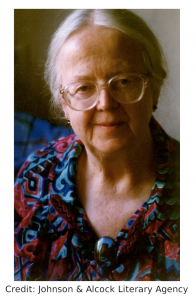 Guilherme Moreira Fians and Edwin Michielsen are the 2021 recipients of the Marjorie Boulton Fellowships of the Esperantic Studies Foundation.

Guilherme Moreira Fians (Brazil) received his Ph.D. in social anthropology from the University of Manchester in 2019 and is currently Lecturer in Anthropology at the University of Brasília. He is co-editor of the journal Esperantologio / Esperanto Studies and serves on the board of the Center for Research and Documentation on World Language Problems (CED).  His research project builds on the subject of his Ph.D. dissertation, an ethnographic study of the Esperanto movement in France, and seeks to understand how languages and digital media have an impact on the way people develop and convey political perspectives. “My project will explore how right-wing nationalists mobilize hashtags, bots, languages and other discursive mechanisms to make online political discussions more dynamic and, at the same time, confrontational,” comments Dr. Fians. “Investigating these themes from an original perspective that accounts for these phenomena’s cross-border manifestations, my work will take Brazilians who speak Esperanto as its focus.”

Edwin Michielsen (Netherlands and Canada) holds BA and MA degrees from the University of Leiden in Japanese studies and has recently (2021) completed his Ph.D. at the University of Toronto with a dissertation on “Proletarian Arts and Internationalism in East Asia.” He has served as Visiting Research Fellow at Waseda University and Visiting Junior Fellow at Seoul National University and has done additional research work in China (Tsinghua University) and Japan (Tokyo University). His Marjorie Boulton Fellowship will take him back to Waseda University and to the Japanese Esperanto Institute to examine the early history of Esperanto in Japan and China and particularly how Esperanto was utilized by proletarian writers in the first half of the twentieth century to assemble a linguistic solidarity worldwide against imperial languages and linguistic oppression.

The Boulton Fellowships are named for Marjorie Boulton (1924-2017), a leading poet and scholar in Esperanto over many years and well known also as an educator and scholar of English language and literature. Author of a series of eight popular books on literature beginning with The Anatomy of Poetry (1953), Dr. Boulton also produced the standard biography of the founder of Esperanto, L.L. Zamenhof, in both English and Esperanto editions. In Esperanto she wrote original poems, essays and plays. She held a doctorate from Oxford University and was a member of the Esperanto Academy.

“We are delighted to be able to assist these two young scholars in their examination of the way in which the movement for the International Language Esperanto intersects with larger political and linguistic forces,” commented Charles O. Mays, executive director of the Esperantic Studies Foundation, “We are honored to welcome them into the ESF research community.”

ESF works to further the understanding and practice of linguistic justice in a multicultural world.

We aim to develop and support excellence in scholarship, education, and interlingual communication.

Our priorities and values are shaped through engagement with the worldwide community of Esperanto speakers, as well as with researchers, educators and activists in many language-related fields.

Through support provided by the Soros family, the Esperantic Studies Foundation recently sponsored the Tivadar Soros Lectures, presented at the City University of New York. We are now able to make available these interviews with four of the lecturers.

Esperanto history and its place in society

Read about the Esperanto history and its place in current society, by Asya Pereltsvaig

By supporting the Esperantic Studies Foundation, you will be supporting efforts to promote language equality in the world and equitable, high-quality communication across cultures and language groups. Click here to make a donation.

by Grant Goodall (in Esperanto) 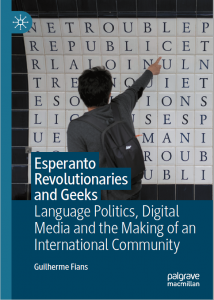 Have you ever wondered why left-wing activists in France learn a language called Esperanto to discuss politics across national borders, or why young people are linking linguistic justice with activism for open-source software?
If your answer is yes - this book is for you!
If you answer is no - well, the time has come.

Final Report on the Symposium: "Language and Migration: Experience and Memory"

Held by the Migration Lab, Princeton University and The Study Group on Language and the United Nations

I don't hesitate to support ESF, because for me, this foundation is the most important and effective for spreading Esperanto and getting people to accept it. You only need to take a look at the various activities that ESF supports, to understand that the money donated to this foundation is well used and bears concrete and useful fruits.

I donate to ESF because I agree with and trust the work that they fund. ESF runs and supports some of the most important spaces for Esperanto on the internet, always with a modern eye and inspiring results

Update on Tekstaro.com and PIV 2020

by Bertilo Wennergren (in Esperanto)

Quick links to some ESF-supported projects