About us Directors Esther Schor 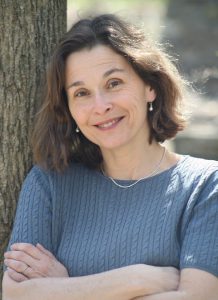 Profile: Esther Schor, a poet and professor of English at Princeton University, won the National Jewish Book Award for Emma Lazarus.  Her poems include Poems for Sarra, The Hills of Holland and Strange Nursery: New and Selected Poems. A specialist in  British romanticism and The Bible as Literature,  her scholarship includes Bearing the Dead: The British Culture of Mourning from the Enlightenment to Victoria and The Cambridge Companion to Mary Shelley. Her cultural history/memoir of the Esperanto movement, Bridge of Words:  Esperanto and the Dream of a Universal Language, was published by Metropolitan Books in 2016.  Esther Schor received her Ph.D. from Yale and taught briefly at Tufts University and Barnard College, Columbia University. She lives in Princeton, New Jersey.